Posted on October 11, 2022 by Published by Sean Reilly 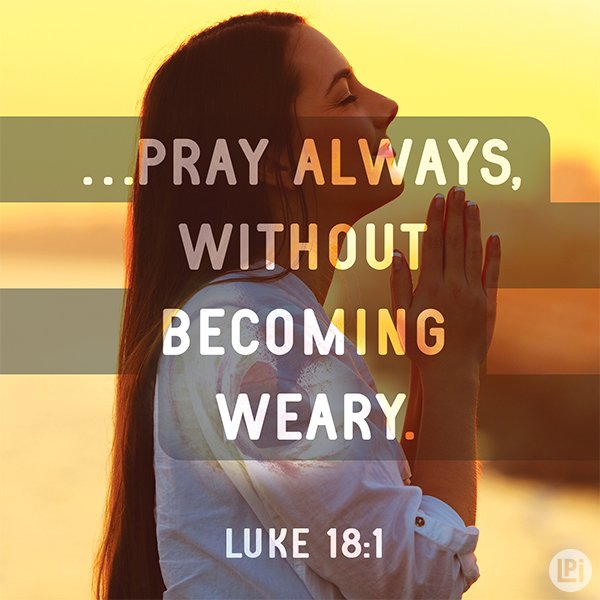 For the first nine months of my daughter’s life, she didn’t “sleep” so much as she succumbed to 45-to-90-minute power naps against which she struggled viciously, like a fugitive resisting capture.

In those blurry, melatonin-deficient days of early parenthood, I don’t think I once said a nighttime prayer that lasted more than five seconds. As soon as my daughter had finally passed out for the first “nap” of the night, I hastened to make the most of my window of opportunity and tried to get to sleep as quickly as possible. Prayer was a mumbled half-thought, half-groan that went something like, “I’m so sorry, God, I’m just so tired, but I love you” as I was borne away on the irresistible current of a REM cycle.

And when I tell you that those were some of the most profound moments of communion with my creator that I have ever felt, I am not lying.

After my daughter began sleeping more and I stopped having an “excuse” for these brief, intense moments of conversation with God, I felt I had to return to my previous way of praying, a practice which closely resembles the recitation of the Gettysburg Address by a disinterested and slightly nervous fifth grader.

One evening not long ago, as I faceplanted into bed after the house went quiet, I actually got angry at the thought of praying. I am so sick and tired of everything. I am so done with giving. I do not have the strength or energy to coddle the ego of the creator of the universe, I told God resentfully. I am not praying tonight.

In other words, I was praying about how I was too tired and cranky to pray.

St. Therese of Lisieux, a true genius of the relationship between the human and the divine, described prayer as “a surge of the heart … a simple look turned toward heaven … a cry of recognition and of love.” It’s such a beautiful description, and far more appealing than “a long and belabored list of requests shamefully presented, compliments lazily given, and gratitude halfheartedly offered,” which more accurately describes the type of prayer I’ve engaged in since childhood.

Prayer is Moses raising his hands to Heaven — wearily, and with assistance. It is the widow desperately banging on the door of the indifferent judge. It is something that needs to be done, yes, but also something that we cannot help but want to do, because it is natural. It is what we were designed for.

I recently heard that the reason babies resist sleep is because they have not yet learned that sleep will bring relief for the discomfort of exhaustion. So, they thrash and claw and scream, protesting the cure for their ailment because they do not understand it.

Just let yourself sleep, I would whisper to my daughter all those years ago as she used every ounce of energy in her small body to fight against the thing she needed most. You’re making this too complicated.

Just let yourself pray, God whispers to me. You’re making this too complicated.

Lord, teach me to pray without growing weary.
Let all of my actions and all of my thoughts be a conversation with you.
Help me to seek out your company in the course of my day
n the midst of my labors and among the people I meet.
Teach me that prayer is a surge of my heart
A connection
A lifeline.