Star of Wonder, Star of Light

Posted on January 3, 2023 by Published by Sean Reilly

The Epiphany of the Lord 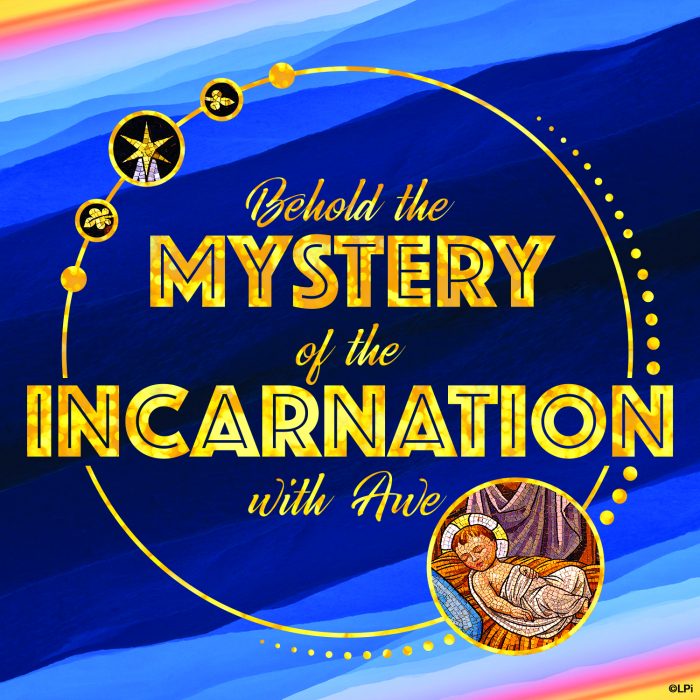 There is a story of an astronomy professor who was enthusiastically discoursing in a planetarium about the marvels of the known universe. Noticing an unpretentious priest who had joined his group of students, the professor asked him, “What do your Scriptures say about cosmic space and its myriad stars?”

Instead of giving a direct answer, the priest, in turn, posed a question, “Tell me, Professor,” he said, “do you think that science will invent still more powerful telescopes to see farther into the universe?”

“Of course! Progress is possible, and science will always be perfecting its instruments for exploring outer space!” replied the professor.

“There is hope, then, that one day you will have developed the necessary technology that can show all that there is in the cosmos, even down to the last detail?”

“Well, that would be impossible … The cosmos is infinite,” replied the professor.

“So, there is a limit to science?”

“Well, Professor,” said the priest, “where your science comes to a full stop, ours begins; and that is what our Scriptures tell of.”

We sing the song about the Three Wise Men who follow the ‘star of wonder … westward leading’ to Bethlehem. We see images of the three men in Nativity scenes holding their gifts of gold, frankincense, and myrrh. We can even be deeply moved at modern movie depictions of the birth of Jesus and the arrival of these Magi from the East. What did they come to see?

Quite literally, they saw parents with their firstborn in an animal stable. Or from another perspective, they were stargazers who saw a remarkable anomaly in the night sky and felt compelled to make a long journey on a hunch.

But is this all they saw? And was their journey worth the effort?

I like to think that the Wise Men saw a mystery unfold before them, and rather than rush to solve or explain it, they simply beheld it. Of course, they had seen stars before, and they certainly had seen newborn babies before, but something within them knew that there was something different going on here with the stars and the baby. They intuited that the connection here was no mere happenstance or coincidence. They realized that they had stumbled onto a mystery — a delightful one at that — that led them on a journey on which they would be forever changed, evidenced in the homage that they gave to the Christ Child upon meeting him.

I wish I could have been privy to the conversations that the Wise Men had among themselves, or even with the Holy Family. I’ve often wondered how they would have tried to explain their amazing journey to parents who were surprised at their unexpected arrival.

This central kernel of Christianity — that of the Incarnation, God becoming man — is a mystery, one to be beheld with awe and amazement, just like the Wise Men experienced on that short visit. But for us, that sense of awe and amazement need not disappear after all the Christmas gifts have been opened and all the holiday parties attended. This sense of awe and amazement could be a regular disposition in our lives when we take the time to ponder the mystery of the Person of Jesus even throughout the year. The story of the Epiphany is about the Wise Men’s encounter with the mystery of the Christ Child that can be ours every day when we make time for quiet prayer as a regular habit in our lives.

The Wise Men beheld a mystery that night. In return, that mystery of the Incarnate God — Jesus — probably smiled back at them, which only confirmed the hunch that their journey was not in vain, that they indeed found what they came to seek. From the encounter, I’m sure they’d spend the rest of their lives trying to explain to themselves and others what happened on that journey when, at night, a star led them to a baby.

Readings for the The Epiphany of the Lord: Lectionary 20

O my God, teach my heart where and how to seek You,
where and how to find You.
You are my God and You are my all and I have never seen You.
You have made me and remade me,
You have bestowed on me all the good things I possess,
Still I do not know You.
I have not yet done that for which I was made.
Teach me to seek You.
I cannot seek You unless You teach me
or find You unless You show Yourself to me.
Let me seek You in my desire,
let me desire You in my seeking.
Let me find You by loving You,
let me love You when I find You.