Reflection: God Multiplies What We Surrender to Him 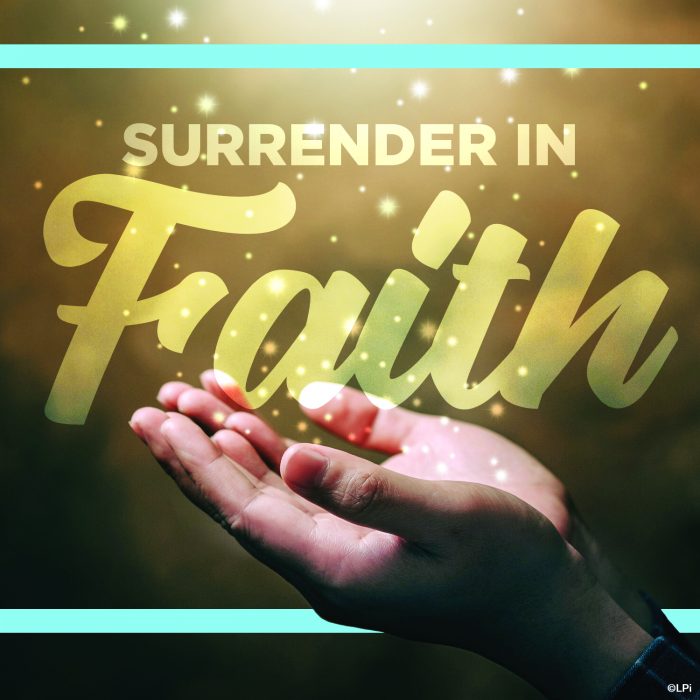 What is God calling me to give? Where does He want to send me to find the hungry and the suffering? Who needs to hear me witness about my faith? What would it take for me to really surrender my time, treasure and talents to His service?

It does not take much to do good, to relieve suffering, or to show love. Consider the example of St. Teresa of Calcutta. When she began her ministry among the poor, she had nothing. She started her order with no master plan or endowment. Rather, she walked the streets, feeding the hungry, and caring for the sick with whatever resources she could muster. She gave the little she had, and through her generosity and holiness, she touched hearts and changed lives.

One day, she came upon a homeless man dying in the gutter. With the help of some men, she brought him to her home. There she washed him, prepared a small meal for him, and prayed. For three hours she did nothing but sit with him. He looked up at her and said, “My whole life I have been treated like an animal, now I will die like an angel.” She was not able to give him much — just her time and her love — but it meant that, in his final hours on earth, instead of dying in the streets, he could die in the arms of a saint.

In the Gospels, Jesus never turns away those in need. Whether they have a question, whether they need healing or whether they are hungry, He gives them what He has, and it never fails to satisfy. Today’s story about the multiplication of the loaves and fish is a case in point. The five barley loaves and two fish would not have been enough to feed the apostles, never mind a throng of five thousand. Yet Jesus refused to keep the food to Himself. Rather He took it, blessed it and gave it away. That small act of generosity was enough to satisfy a hungry mass of people with plenty left over.

It is a spiritual law that God uses those who have the least ability to do His work. We often say, “If you want to get something done, ask a busy person.” Well, when God wants to get something done, He asks a poor person. By choosing those who are weak, deprived and even sinful, our Heavenly Father makes it clear that it is He who is at work. Otherwise we might chalk the good deeds up to the cleverness or resourcefulness of those who do them rather than the God who makes all things possible.

God wants to do great things in our families, parishes, and communities. He wants to feed the hungry, He wants to console the suffering and He wants to change hardened hearts. But He needs us to help Him. He needs us to give even when we think we have too little, to work even when we feel exhausted, and to open our mouths even when we think we have nothing to say. We need to take risks as St. Teresa of Calcutta did by ministering to those dying on the streets and as the boy in the Gospel did who gave his basket of food to Jesus. When we do that, when we step outside our comfort zone in faith, God will take care of the rest.

Dear Jesus,
Help us to spread your fragrance wherever we go.
Flood our souls with your Spirit and Life.
Penetrate and possess our whole being so utterly
That our lives may only be a radiance of yours.
Shine through us and be so in us
That every soul we come in contact with
May feel your presence in our souls.
Let them look up, and see no longer us
But you, Jesus.
Stay with us and then we shall begin
To shine as you shine,
So to shine as to be a light to others.
The light, O Jesus, will be all from you;
None of it will be ours.
It will be you, shining on others through us.
Let us thus praise you in the way you love best
By shining on those around us.
Let us preach you without preaching,
Not by words but by example,
By the catching force,
The sympathetic influence of what we do,
The evident fullness of the love our hearts bear for you.
Amen.

Readings for The Seventeenth Sunday in Ordinary Time: Lectionary 110 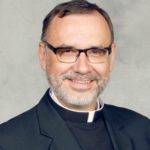 Editor’s Note:
Father Marat is on a retreat
and will continue with his
Reflections upon his return.