Posted on December 27, 2022 by Published by Sean Reilly 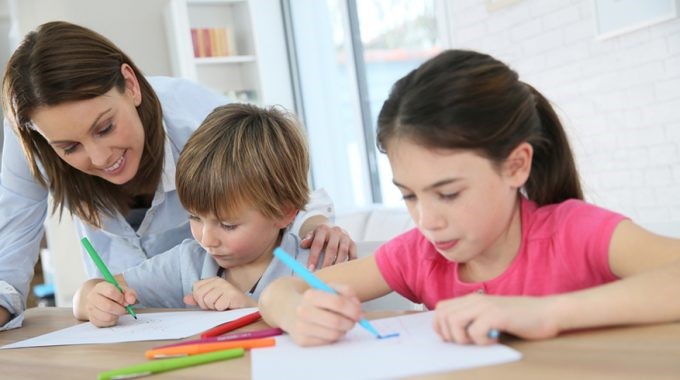 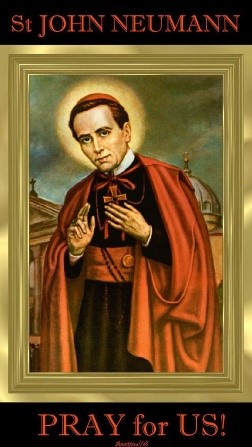 John Neumann was born in Prachatice in Bohemia (now the Czech Republic) on March 28, 1811. Because he had a missionary’s heart, he decided to leave his homeland to dedicate himself to the European immigrants in America. Neumann had a strong effect on the religious life of the United States by founding Catholic schools and promoting devotion to the Eucharist. In just seven years, he built 89 churches, as well as several hospitals and orphanages. As a bishop, Neumann was untiring in visiting his vast diocese. He died suddenly of a heart attack on a Philadelphia street, on January 5, 1860. At his canonization, Pope Paul VI summarized the activity of the new saint: “He was close to the sick, he loved to be with the poor, he was a friend of sinners, and now he is the glory of all emigrants.”