Why Do We Do That? Catholic Life Explained

Posted on September 19, 2022 by Published by Sean Reilly 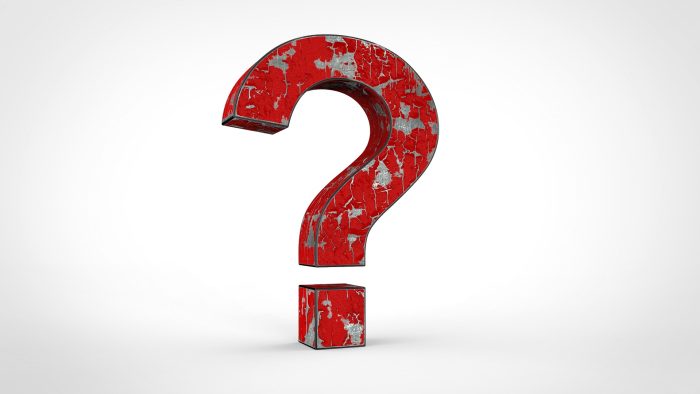 Question: Who is St. Jerome and why is he so significant that we honored him with a feast on September 30?

Answer: St. Jerome (345–420) was considered the greatest biblical scholar of his day, conversant with Latin, Greek, and Hebrew. He set about translating the books of the Bible from their original languages into Latin.

Much of Jerome’s correspondence has survived and gives us a powerful glimpse into the kind of person that he was, as well as the time in which he lived. Jerome eventually became Pope Damasus’ (366–384) personal secretary. In the West, Latin was overtaking Greek as the language of the common people. The pope desired a translation of the Bible that would be accurately translated from the original languages into the language and idiom of the people. Previous Latin translations existed, but they were poor in quality.

Jerome set about this task and spent the rest of his life meticulously translating. He is credited with the translation of the Bible known as the Vulgate, a Latin translation intended to address the needs of the common people. That translation became the standard and the only one used by Catholics until modern times. Catholics did not actively engage in a similar process until 1943, when Pius XII allowed Catholic scholars once again to go back to the original languages and translate an accurate and meticulous version of the Bible. We carry on that tradition to this very day.