A great read on Saint Jeanne Jugan, founder of Little Sisters of the Poor (from The Pillar)… 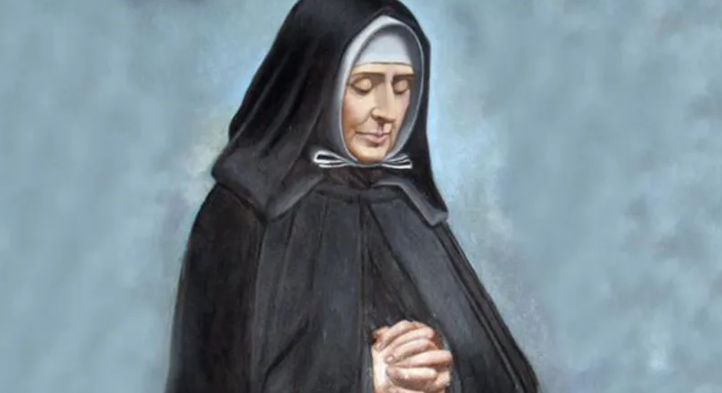 August 30 is the feast of St. Jeanne Jugan, the foundress of the Little Sisters of the Poor, a religious community of women founded and dedicated to care for the elderly poor.

Jeanne was born in France in 1792, amid the turmoil of the French Revolution. She was the sixth of eight children. When Jeanne was four, her father, a fisherman, was lost at sea. Her mother was left to raise the children on her own – and to secretly catechize them at home, with anti-Catholic persecutions on the rise in France…  Read more HERE.

Editor’s Note: Little Sisters of the Poor run St. Joseph’s Home in Palatine who care for the elderly poor in our area. Donations to offset their $4 million yearly expenses are always welcomed and appreciated.