Posted on January 19, 2022 by Published by Sean Reilly 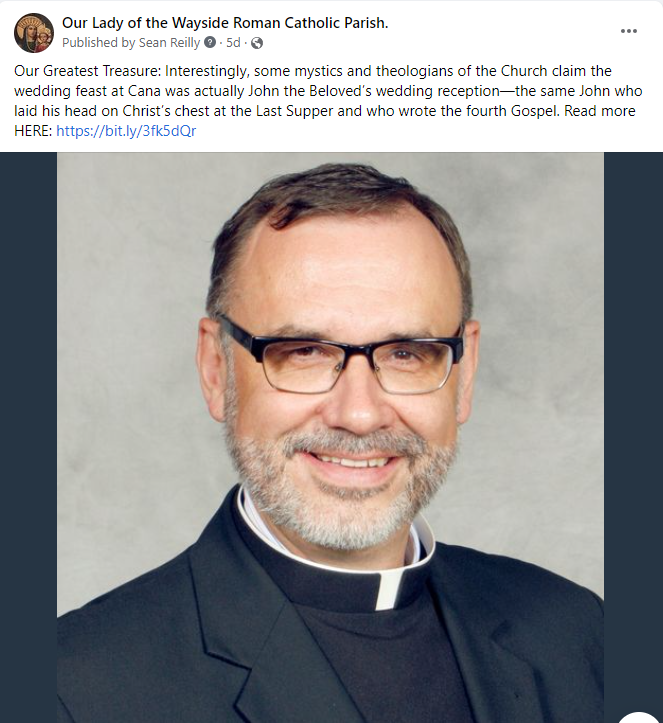 Example 1 (above): Facebook automatically assigned the color black to both sides of Father Arthur’s photo, which looks “clunky” in the post. 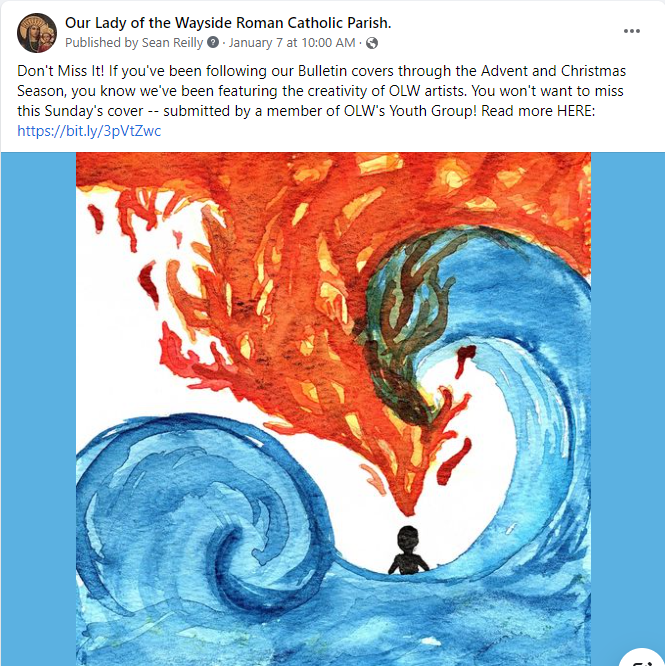 Example 2 (above): Facebook automatically assigned the color blue to both sides of the Bulletin Cover image. While not as obviously bad as the image of Father Arthur above, the post would look better if the image filled the screen.

NOTE: Both screen captures above were from Facebook posts on a computer.  On mobile phones, the images fill the screen completely.