Welcome! To our new Pastor! (You may recognize him!)

Posted on June 10, 2020 by Published by Ewelina Sokolowski

Many of you may have already heard, but It’s official! Fr Artur was informed by Cardinal Cupich that he has been 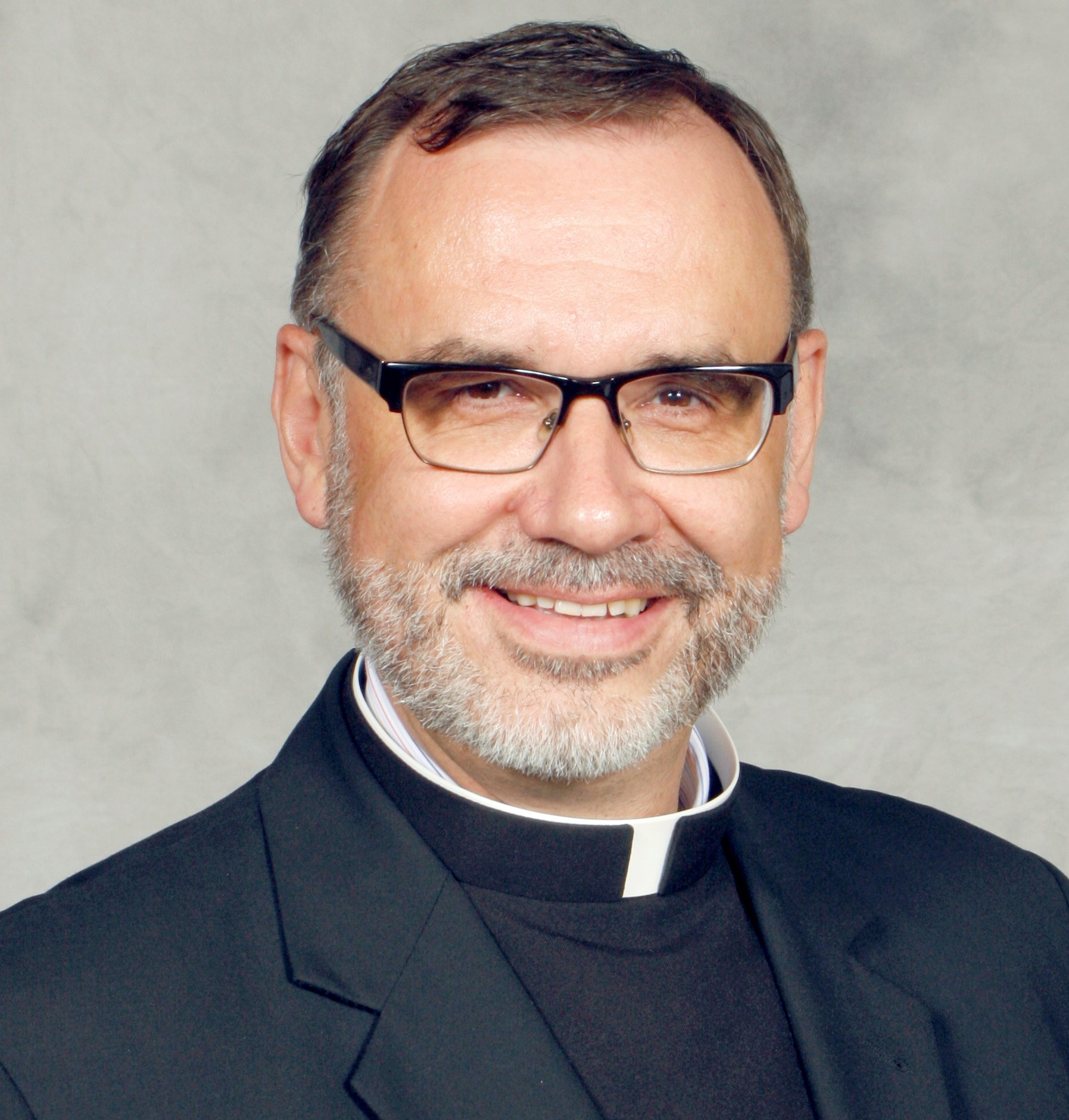 named the new pastor of Our Lady of the Wayside parish effective July 1st, 2020.

Father Wojciech Artur Marat was born and raised in Bialystock, Poland, and was ordained a priest for the archdiocese there in 1988. He holds degrees in canon law from the John Paul II Catholic University of Lublin. He served as associate pastor of three parishes in Poland before being invited to Chicago by Cardinal George. In Poland, he served as chaplain to the Bialystock associations of Catholic doctors (1998-2000) and lawyers (2000-2002) and as adjutant judicial vicar and judge of the metropolitan tribunal (2000- 2002).

Fr Artur returned from sabbatical in 2020 just in time to be named Administrator of Our Lady of the Wayside parish in January. He has piloted our parish in one of the most trying times in our history in amazing fashion as Administrator and we are lucky to have such a thoughtful, faith filled and humble priest for our new Pastor. Welcome Fr Artur, we look forward to getting to know you!