Annual Lenten program begins on Ash Wednesday; benefits those overseas and at home 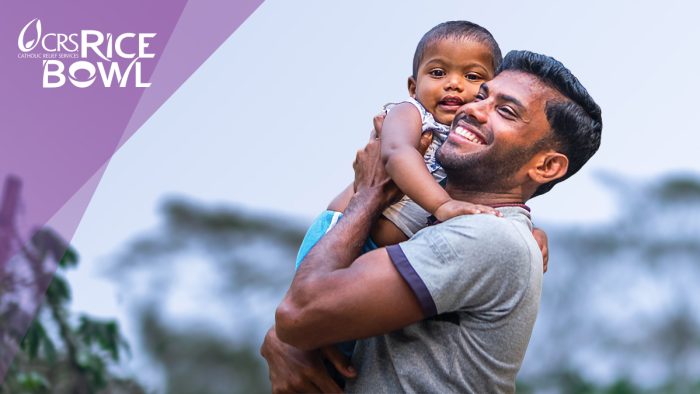 Catholic Relief Services (CRS) invites Catholics across the country to pray, fast and give through its annual Lenten program CRS Rice Bowl, which begins in March alongside the season. CRS Rice Bowl is an important part of CRS’ mission to serve Catholics in the United States as they live their faith in solidarity with their sisters and brothers around the world. 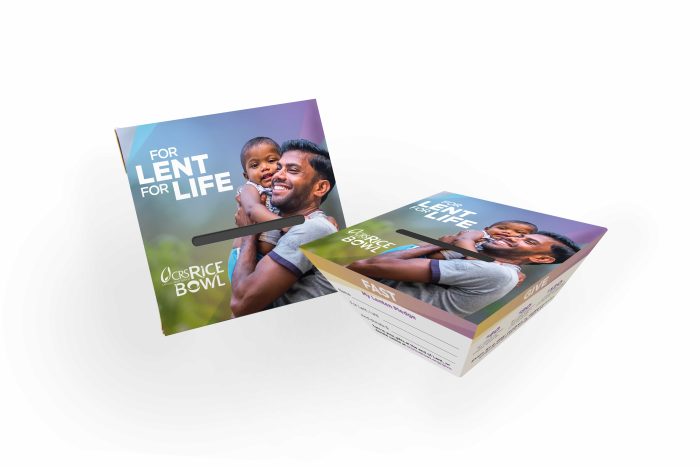 By using CRS Rice Bowl materials, families and educators can teach children about the season of Lent, Jesus’ sacrifice and about how they can help their sisters and brothers around the world while living out their faith. As part of the Rice Bowl program, 75% of all donations go to CRS programming in targeted countries. CRS Rice Bowl participants also have access to meatless Lenten recipes from different countries along with other resources for Holy Week, including the Stations of the Cross. CRS will also host virtual events throughout the Lenten season, including prayer nights in Spanish and English.

“Lent is a time for Catholics to reflect on their personal relationship with God,” Martin said. “It gives us the opportunity to strengthen our connection to Him, and we hope that CRS Rice Bowl provides families with the tools to help every person fully experience and understand the season.”

CRS Rice Bowl, which began in 1975, kicks off on Ash Wednesday, March 2, 2022. Every year, families from nearly 14,000 communities across the United States fill nearly 3 million Rice Bowls with their Lenten alms. While these donations make a difference around the world, they also help in the United States, as 25% of all donations stay in the diocese from which they came.

“By making a small sacrifice during Lent, Catholics in the U.S. can be a part of the larger movement of CRS Rice Bowl,” Martin said. “Not just around the world, where the help is needed, but also here at home, where families might also be struggling to put enough food on the table.”

Each year, CRS Rice Bowl features the stories of families from three different countries in order to bring U.S. Catholics closer to those they help through their Rice Bowl donations. For 2022, CRS Rice Bowl has identified families from Rwanda, Guatemala and Bangladesh. Through their stories, Rice Bowl participants are invited to learn how people in these countries overcome the factors that can lead to hunger, including flooding and drought.

“When you donate to CRS Rice Bowl, you are sharing your life and your abundance with our global family in need,” Martin says.