Posted on October 19, 2021 by Published by Sean Reilly

As October is Respect Life Month, we share the the following… 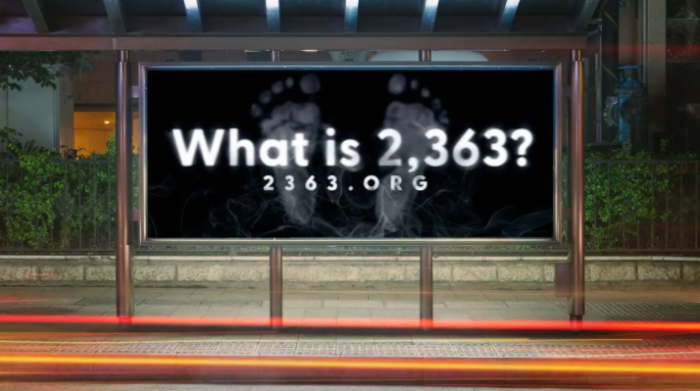 Every day in America, 2,363 children are killed by abortion. Abortion has a higher death toll than any genocide in human history. Since 1973, more than 60 million children have been killed in the United States alone. Not only are we killing more people than ever before in history, but the people we are killing are also the weakest, most vulnerable among us.

But there is hope! Once people discover the reality of abortion, hearts and minds are changed. Sharing content that truthfully depicts the horrors of abortion and raises awareness of this grave injustice will change our country. It is time we stand up and fight to end this crisis for good.

That is why Live Action created the *2,363 campaign. They want to equip you with the tools needed to educate yourself, expose the truth to others, and in turn motivate your friends and family to fight against abortion.

*Caution – The video on the 2363.org website contains an illustrated demonstration of how a second trimester surgical abortion is performed. It may be difficult for some to watch. Please use discretion.